To be in a situation that you have not been in before.

The company just started manufacturing smartphones. These are uncharted waters for them.

Being criticized a lot.

He came under fire for his coaching decisions. 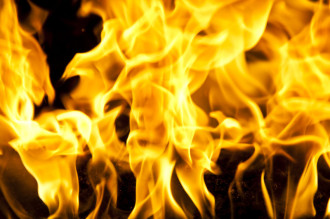 She’s under the weather today. I think she ate something bad.

Until the cows come home:

To do something for a very long time.

You can keep stalling until the cows come home. But you have to eventually start that essay.

Up in the air:

When something is unresolved or undecided.

My plans for the weekend are up in the air.

To raise what is at stake.

My boss upped the ante when she told me I could either use the new system (which I disliked) or start looking for a new job.