How to make food: Food related words for ESL students

People from Europe might know a lot about traditional bread. Mexican people use corn and spicy ingredients in their dishes. Southeast Asia has many special fruits. Have you ever tried mangos? They are sweet and tasty! 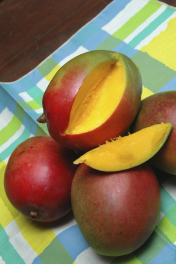 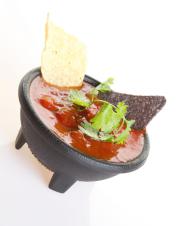 They dip the corn chips in salsa (tomato sauce). 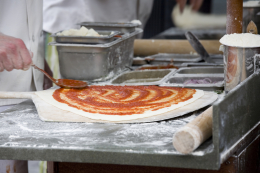 He spreads sauce on the pizza. 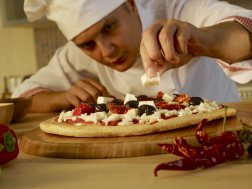 He puts cheese on the pizza.

Here are some examples! 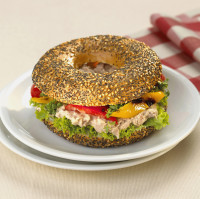 Now guess the right answers by yourself

(click on the answer to see if you are right!) 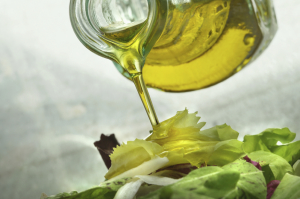 They put oil on the salad.