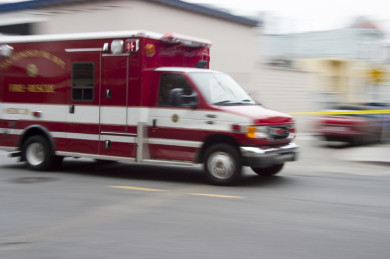 Recently, a student asked what the difference between hurt and pain is during one of our classes. Hurt and pain are really quite similar, and they are also related to ache, sick and ill. Really the main difference is that we use pain for distinct and specific feelings, while hurt is for more general, broad discomfort. Hurt is also often used as a verb, while pain is rarely used that way.

I hurt my toe when I kicked the door on accident.
My head hurts.

I've got some serious pain in my front tooth.
It was painful when I accidentally cut my finger with a knife.

Most of you have probably heard ache used frequently. People commonly say they have a headache, stomachache, toothache or backache. You can even have a heartache when love hurts. An ache is usually longer lasting than a pain. 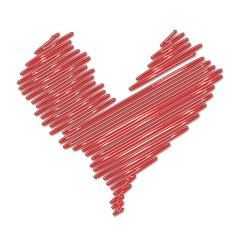 I also think almost all of you have probably heard sick before. Being sick is being unwell. You can use it for a flu, cold, fever, just a cough, or some other illness. Being ill is essentially the same as being sick. We use sick far more often though.